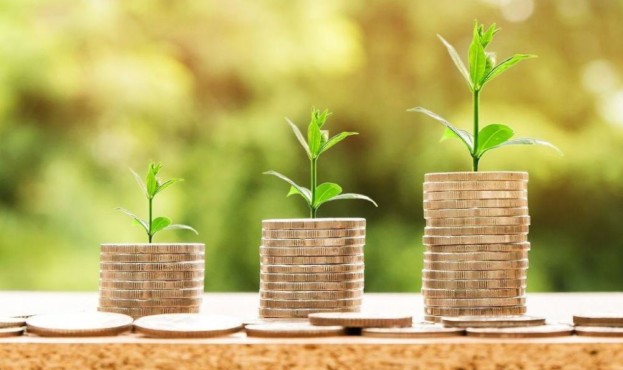 As part of the land reform, it is planned to introduce several financial instruments to support owners of up to 500 hectares of land – loan insurance and partial loan compensation.

This was announced by the Minister of Economic Development, Trade and Agriculture Timofei Milovanov during the press-marathon “Land reform: what will it be like” in Ukrinform, the agency reports.

According to him, the first such tool is insurance of loans issued to the land.

“This means that a farmer who is a citizen of Ukraine or a company that meets specific criteria, this person or this company can receive funding. These criteria will be clearly spelled out in the near future, but we are creating the appropriate registers – the Register of farmers for both legal entities and individuals. Those who are in these registries will be able to apply for insurance, ”explained Milovanov.

The minister noted that credit insurance will allow banks to issue loans, even if people do not have a credit history.

“Therefore, we expect that the actual cost of the loan will be from 3% to 5%,” Milovanov emphasized.

At the same time, the minister added that it is also planned to introduce other financing instruments for land owners.

As Ukrinform reported, on November 13, 2019, the Verkhovna Rada adopted a draft law on amendments to some legislative acts of Ukraine regarding the turnover of agricultural land (No. 2178-10).

The second reading of the land market bill is scheduled for December 17-20.

The draft law provides, in particular, from October 1, 2020, the removal of the ban on the sale of land.

Now Verkhovna Rada has registered more than 4.6 thousand amendments to the second reading of the bill.

Earlier, President Vladimir Zelensky stated that a decision on the right to sell agricultural land to foreigners would be made only after an all-Ukrainian referendum.